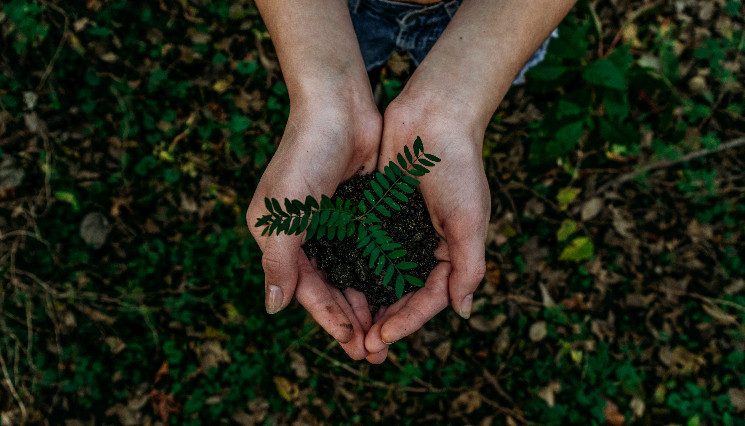 The company installs efficient micro-turbines on municipal landfills, which convert otherwise wasted methane gas into electricity to power bitcoin mining data centers, according to a statement.

According to a U.N. report, methane is a harmful greenhouse gas with a 100-year global warming potential that is 28-34 times more than carbon dioxide. Citing the Environmental Protection Agency (EPA), Vespene said that U.S. landfills account for 15% of U.S. methane emissions, but a recent NASA survey indicated that these numbers may be two to three times higher.

“Due to the high costs and long lead times associated with building grid-connected landfill energy projects, over 70% of the country’s roughly 2,600 municipal landfills do not have a viable use for the methane they produce,” the company said in the statement.

Vespene enables landfill owners to turn harmful methane gas, which is a financial and environmental liability, into a potential revenue stream. Vespense is then able to get a cheap,renewable energy source for its bitcoin mining data centers.

Bitcoin mining technology has shown promise for mitigating some greenhouse emission-related problems, despite outcries by some lawmakers that miners are harming the environment by using too much energy.

Miners have recently been setting up remote facilities to use otherwise wasted natural gas to power mining operations. In the process, they have been reducing the amount of methane gas released into the atmosphere.

Vespene will use the fresh capital to launch its pilot site in California, making it the first company to convert wasted landfill methane into Bitcoin, the company said. One Vespene module will take about four to six months to establish. Each module will have a power capacity of about 1.5 megawatts (MW) and eliminate 270,000 metric tons of CO2-equivalent per year, Vespene added.

Meanwhile, having set limits on how much profit they have to relinquish, Vespene is able to hedge their downside during bearish markets.

“Our goal is to mitigate a major source of greenhouse gas emissions and help fuel the transition to a renewable energy future by using bitcoin mining to turn landfill methane streams into revenue streams for our customers,” Vespene Energy co-founder and CEO Adam Wright said in the statement.

Bitcoin mining revenues down 16.2% in September

Bitcoin Is A Green Energy Battery For Wasted Electricity

‘The market’s fundamentally changed’: Why crypto firms are moving to offer loans to bitcoin miners

Bitcoin mining revenues down 16.2% in September

Bitcoin Is A Green Energy Battery For Wasted Electricity

‘The market’s fundamentally changed’: Why crypto firms are moving to offer loans to bitcoin miners

Former US Congressional Candidate Says “The More You Hate XRP, The Bigger The Army Grows”
04.10.2022