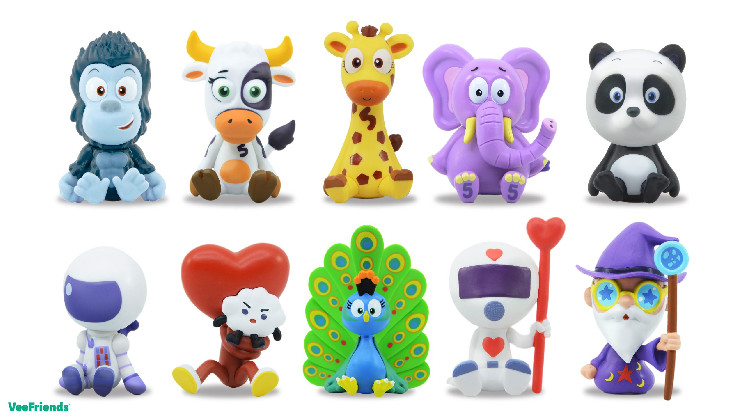 Non-fungible token and web3 evangelists appear to believe the children are the future. And plenty of major brands appear to agree.

In recent months, a slew of announcements – startups, partnerships and product launches – has heralded a concerted effort to bring NFTs into the mainstream. Leading the charge is a bevy of plush toys, kid-friendly social media platforms and age-appropriate gaming avatars that can be bought and sold.

Major retailers Walmart and Macy’s, storied children’s brands Mattel and Nickelodeon, plus top-flight web3 investors like Andreessen Horowitz are among those investing millions as they join forces in the hopes of convincing kid consumers – and their parents – to embrace digital assets like NFTs.

VeeFriends, the NFT collection from serial entrepreneur Gary Vaynerchuk, is the latest entry. It has partnered with traditional brick-and-mortar U.S. retailers Macy’s and Toys ‘R’ Us in order to launch a line of toys which will be sold in stores, each of which are essentially a physical reimagining of VeeFriends NFTs.

“We chose characters that we think embody exciting features for first-time collectors, much like some of the toys I picked up on the shelves of Toys ‘R’ Us the first time,” said Vaynerchuk in a statement. He is founder and CEO of VeeFriends. 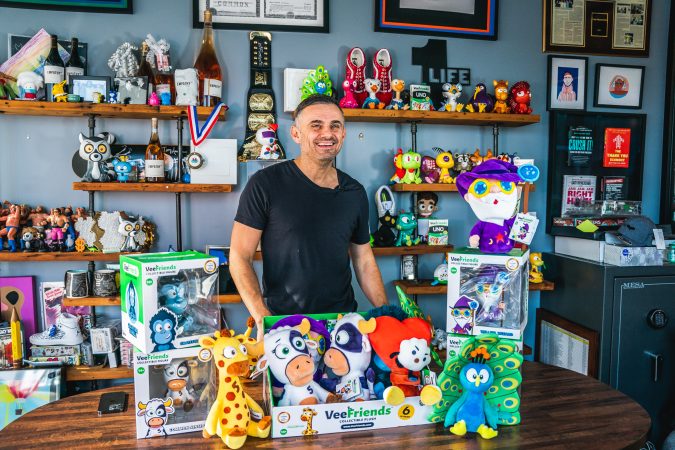 Stores will carry both plush toys priced at $24.99 and smaller collectible figures for $29.99, featuring several VeeFriends characters like Common Sense Cow and Gratitude Gorilla. About a year ago a Common Sense Cow NFT sold for 50 ether on OpenSea, which is now worth roughly $67,000.

Besides being able to wield the digital avatars — engaging in massive “brawls” with other players or racing against the clock — users also can buy, earn and sell both their avatars and wearable accessories they can use to customize the digital characters. Users don’t need to have a digital wallet to play the game and are able to purchase the NFT-based items using regular payment cards and fiat currency.

Mythical Games co-founder and CEO John Linden envisions Blankos as playing the role of stepping stone, introducing the ownership of digital assets to a new generation of consumers.

“I think we just created the bridge,” said Linden, adding that after less than a week from launch there has already been an uptick in interest from brands, including toy manufactures, who want to use the platform to promote their products. 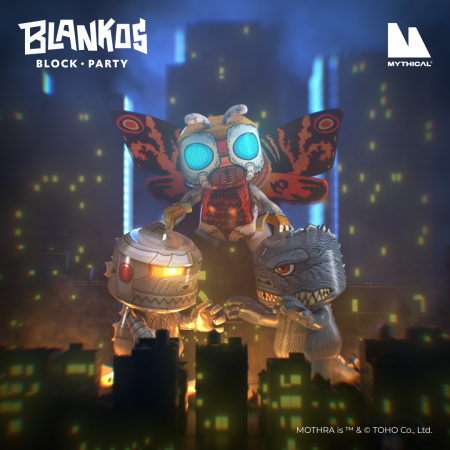 Mythical Games has the backing of Andreessen Horowitz, which led a recent round of funding worth $150 million. The gaming company, valued at $1.25 billion, has three additional web3 games scheduled for release next year including NFL Rivals, a joint venture struck with the National Football League.

Andreessen Horowitz, or a16z, has invested in other companies seemingly tailor made to steer younger consumers toward web3, including Cryptoys, an NFT-native gaming platform which secured capital from both toymaker Mattel and web3 game-focused investment firm Animoca Brands.

Efforts to educate kid consumers about cryptocurrency and web3 date at least as far back as 2020 when SHAmory launched a card game designed to teach young players the basics of bitcoin mining. The Block previously reported that many older crypto enthusiasts said they enjoyed playing the game with their children; even kids as young as five years old.

Since then, the number of high-profile projects has piled up.

Recently Walmart partnered with Roblox, a virtual world platform with around 13 million players under the age of 13, to place in-game billboards advertising toys sold by the largest American retailer. 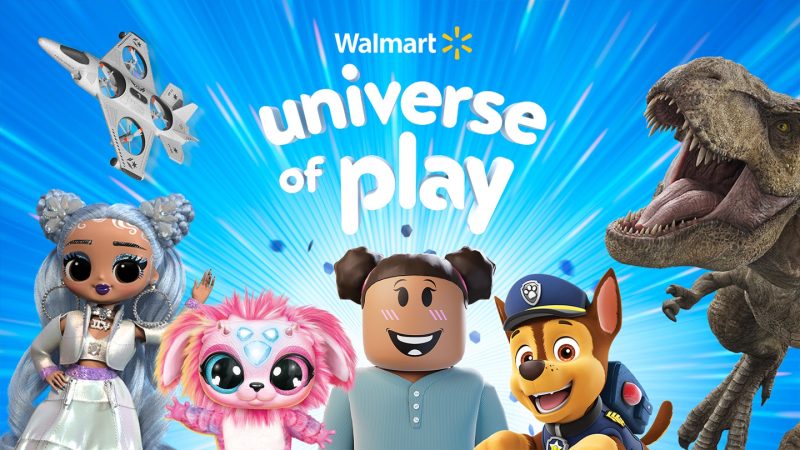 Kid-friendly social media platforms have also emerged as another possible way to direct young consumers towards web3. In June, a TikTok-like social media network for children called Zigazoo raised $17 million in Series A funding with the plan to use the investment to further web3 strategies like selling NFTs that kids can use in the videos they post.

Zigazoo has partnered with companies including Nickelodeon, the Peanuts animated franchise and Netflix Kids.

“Like it or not — web3 is the future of the internet and economy, and kids need a safe space to learn about it,” said Zak Ringelstein, CEO and founder of Zigazoo, at the time of the announcement.  “Child-friendly NFTs are a perfect way to introduce kids to web3 technology.”

NFT To Be Lifted From Income Tax Act In India? Read Here

NFT To Be Lifted From Income Tax Act In India? Read Here

Is Solana Dead? Here Are the Facts and SOL Price Prediction