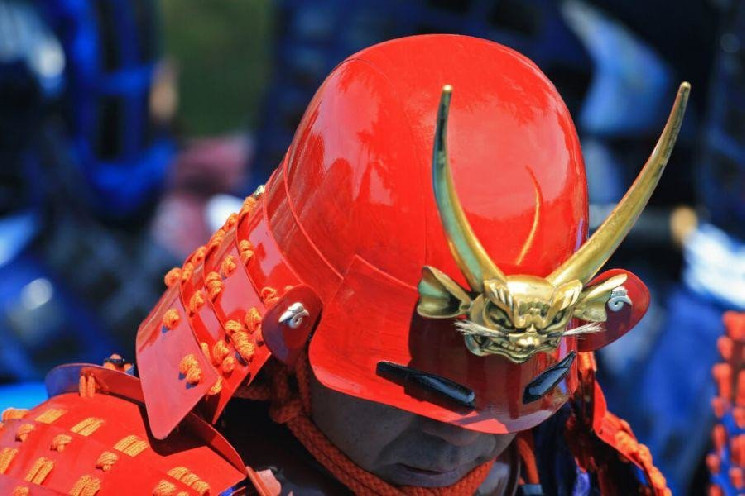 Japanese cryptoasset-related firms have urged the government to make tax reforms – claiming that the current system is out of sync with tax rules in other countries.

The proposals come from the Japan Cryptoasset Business Association (JCBA) and the Japan Virtual Currency Exchange Association (JVCEA), which, per CoinPost, released a joint report calling for tax reform in 2023.

The bodies also addressed the press and spelled out their aims, which chiefly centered on the need to simplify the crypto tax filing process. It also pointed out “inconsistencies” within the existing system. And, as well as noting that Japan’s policy is out of step with “overseas cryptoasset tax systems,” the bodies insisted that crypto has a key role to play in the world of Web3.

The latter point may well catch the eye of senior lawmakers in the ruling Liberal Democratic Party (LDP), which has launched a Web3 taskforce. The taskforce, too, has spoken of the need to reconsider Japan’s crypto tax rules – amid claims that overly restrictive protocols are forcing companies, talent, and capital abroad. Opposition leaders have also become vocal in their own calls for change.

The crux of the issue is that crypto is currently classified as “other income” in tax declarations. This is quite unlike the picture in other countries, where crypto is usually subject to capital gains tax rules. In many nations, crypto-related profits are not taxed at all until coins are converted to fiat.

But in Japan (and under current rules), the rate at which crypto-related income is taxed depends on the total income of an individual. This means that crypto tax payments – in the case of higher earners – can rise to around 50%.

The JBCA stated that it had conducted an investor survey, speaking to over 26,000 people – and claimed that data from this survey showed that the tax reforms it was suggesting would actually lead to “an increase in the number of taxpayers” and would “not necessarily lead to a decrease in national revenue” from crypto tax.

The body further claimed that it had conducted “trial calculations” on the basis of a 20% capital gains tax levy – and found that tax revenue would actually increase under this system “by about 20%.”

However, these calculations appear to have taken into account the fact that there would likely be an increase in demand for crypto should the tax reforms take place.

The body, which mainly represents crypto-related firms claimed that “if things continue in the status quo, the taxation system will become a bottleneck for the spread of cryptoassets.” This would hamper the “development of products and services in Japan” and leave the country lagging behind Asian, European, and American counterparts in the Web3 era, the body said.

It further added that the level of regulation that the crypto sector was now conforming to in Japan was “inconsistent” with the existing tax rules – suggesting that the industry was becoming even “more sound” than the world of traditional finance. As such, the JBCA suggested, a more lenient tax system was now appropriate.

Attorney James Filan: SEC’s One-Sentence Response to Ripple Is an Abuse of the Judicial Process

Attorney James Filan: SEC’s One-Sentence Response to Ripple Is an Abuse of the Judicial Process

Mark Cuban Mocks the Metaverse: ‘It Is Anything You Want It to Be’