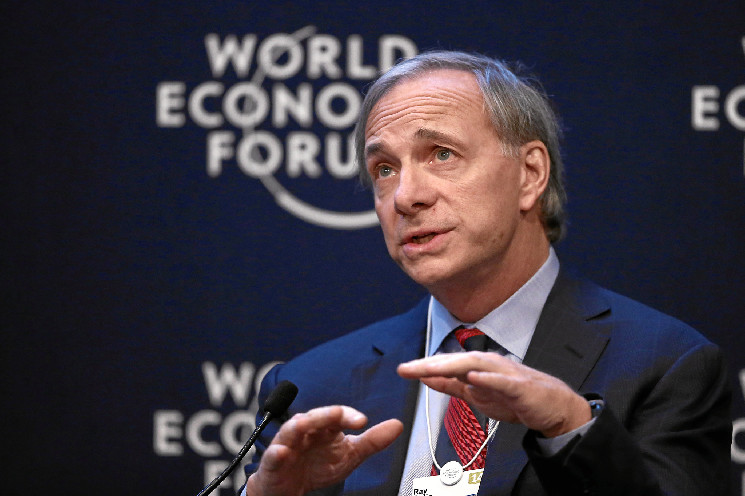 Five years after hedge fund titan Ray Dalio stepped down as chief executive of Bridgewater Associates, he has officially given up control of the firm and its $150 billion in assets.

As reported by Bloomberg News, Dalio transferred his voting rights on September 30 to Bridgewater’s board of directors. He also stepped down as co-chief investment officer, leaving co-CIOs Bob Prince and Greg Jensen at the helm of the firm’s investing decision-making.

“Ray no longer has the final word,” Nir Bar Dea said, the firm’s co-chief executive revealed in an interview with Bloomberg News.

Known for pioneering strategies like risk parity and its funds Pure Alpha and All Weather, Bridgewater delivered strong returns throughout various cycles.  In 2022, Bridgewater’s flagship fund has gained 34.6%, while markets have seen widespread losses, according to Bloomberg.

Dalio, who founded Bridgewater more than 40 years ago with money borrowed from his musician father, has struggled to officially part ways with the firm. He originally thought the transition would take two years, per reports.

“Today is a very special day for me and Bridgewater Associates because I transitioned my control of Bridgewater to the next generation and I feel great about the people and ‘machine’ now in control,” the 73-year-old said on Twitter.

In a sense, the transition reflects Dalio’s personal philosophy of his own life, which he views as breaking down into three parts, as delineated in his popular book “Principles.” In the first stage, people depend on others, whereas in the second stage they work, and then in the third, they give back.

To an extent, Dalio has already begun his third act through authoring books and pursuing philanthropic work. Most recently, it was reported that Dalio had partnered with Bill Gates and investing giant Temasek to form a philanthropic alliance, with Dalio contributing $25 million.

What Algorand Investors Should Worry About As November Ends
30.11.2022

What Algorand Investors Should Worry About As November Ends

MATIC and BNB Still Stand Strong Even After FTX Drama