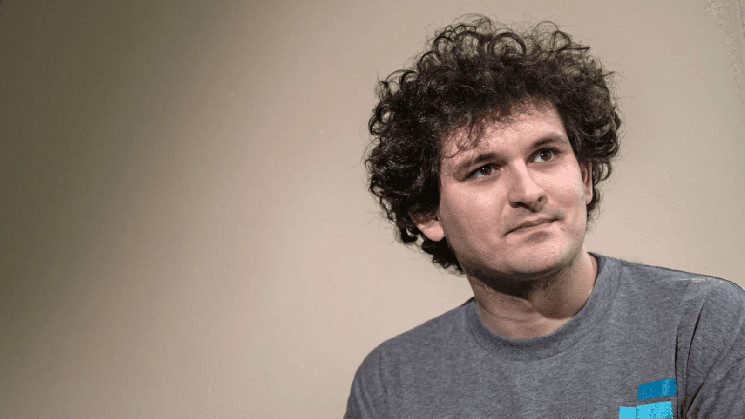 In the latest instance of FTX embarking on a massive bear market buying spree, the crypto exchange has struck a deal with Reddit.

The crypto-to-fiat exchange platform FTX Pay is integrating with Reddit and Arbitrum to allow users to pay gas fees on Reddit’s “Community Points” tokens using fiat. Community Points, rolled out in 2020, are blockchain-based Reddit tokens that allow users to divvy out rewards and interact with the social platform

Reddit is a choice platform for retail crypto investors — crypto was the platform’s most-viewed topic in 2021. In July 2021, the rollup solution Arbitrum won a contest to build an Ethereum rollup for Community Points, and now the rollup is launching on Ethereum’s mainnet, the company said Tuesday.

“Users need Eth for gas fees to transact with their Community Points on-chain, and FTX Pay allows them to do that,” said Amy Wu, head of FTX Ventures, in an email.

Community Points are, for now, only live in the r/cryptocurrency and r/fortnite subreddits, though Reddit has a waitlist. Reddit airdrops points to active users — similarly to how users receive “Karma” for upvoted posts.

Top contributors in r/cryptocurrency earned 3,774 “Moons” tokens last month, or about $340 at current secondary market prices. A spokesperson for Reddit said Community Points are only meant for community governance and “reputation points” on Reddit, adding that selling the tokens is against the site’s terms of use.

“We have the entire rollup and security mechanism built out, but we also allow for others to develop in this ecosystem,” Goldfeder said. “It’s not just Reddit launching Community Points. Others can tap into that. For example, a game developer can go ahead and say, ‘I’m launching a game and the currency in my game are these Reddit Community Points.’”

“Reddit has a massive community,” Goldfeder said, “How do you get a billion users on blockchain? It’s by tapping into these existing communities and bringing them to the blockchain.”

Crypto Nomads Start to Settle Down as Threat from Pandemic Subsides and Prices Tumble
04.10.2022