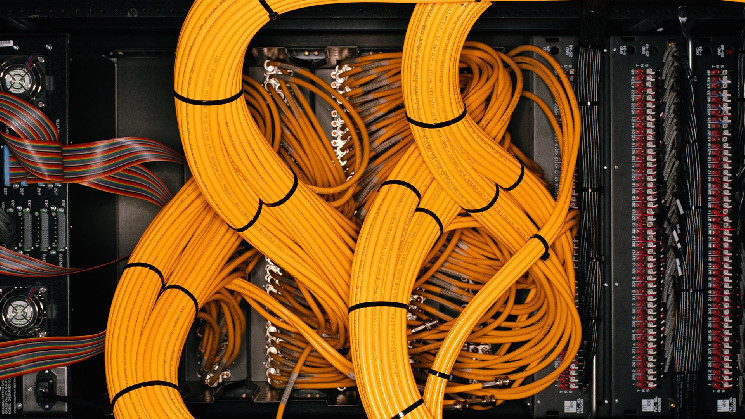 Bitcoin miner Riot increased its hash rate in September by 16.7% (to 5.6 exahashes per second) while expanding its Whinstone facility in Texas.

“We will remain focused on aggressively increasing our deployed hash rate as we work towards our goal of reaching 12.5 EH/s in the first quarter of 2023,” CEO Jason Les said.

The company sold 300 BTC for a total of about $6.1 million while producing 355 BTC (a 5% month-over-month decrease) in September, which was the last month of its participation in the Electric Reliability Council of Texas’ (ERCOT) 4CP program.

In June, the company said that it made $9.5 million in power credits — outweighing what it could have generated in mining revenues — for turning off machines at the time of peak demand for power in the state.

Last month, the company sued Northern Data over the Texas site it bought from the bitcoin miner in 2021.

Bitcoin miner CleanSpark also announced Tuesday that it expanded its hashrate by 21%, reaching a total of 4.16 EH/s at the end of the month.

Exciting Details From Cardano Summit 2022 Including Collaboration With UNHCR Switzerland
30.11.2022